We drove last week from Watauga County to Chicago to visit family for spring break. When you are in the midst of the mountains, it’s hard to gauge the magnitude of their presence. But when you drive west across four states (North Carolina, Tennessee, Virginia and Kentucky) to get out of the Blue Ridge Mountains, you begin to realize the enormity of the Appalachian Mountain range.

We began our journey out of the mountains in western North Carolina. In less than an hour, we crossed into eastern Tennessee. As we swung north, we travelled into southwestern Virginia and then back into Tennessee, where we drove along US Highway 58, the  Wilderness Trail, one of the most beautiful roads in America. This road pays homage to Daniel Boone, the American hero who forged the trail through the Cumberland Gap, opening up a passage to the west.

We travel today on paved roads and through an impressively engineered tunnel at the Cumberland Gap. And it still takes us four hours to climb down out of the mountains. When the nation was young, long before there were roads and tunnels, the Appalachians provided a massive barrier to westward migration. 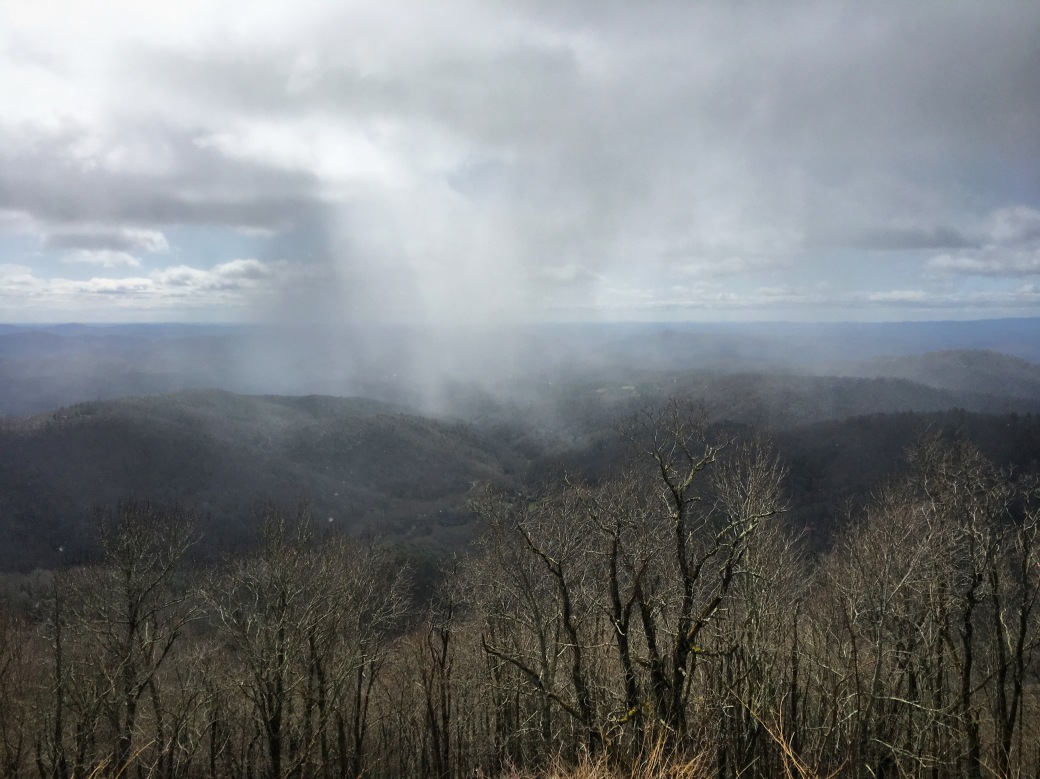 The Appalachian Mountains are very old, some of the oldest mountains in the world, according to Britannica.com. They stretch nearly 1500 miles from Alabama to the Canadian border.

What is Appalachia? Is it the geography of a mountain range? The home of the “hillbillies”? As defined by the Appalachian Regional Commission, the region itself is encompasses multiple states within the United States:

The Appalachian Region, as defined in ARC’s authorizing legislation, is a 205,000-square-mile region that follows the spine of the Appalachian Mountains from southern New York to northern Mississippi. It includes all of West Virginia and parts of 12 other states: Alabama, Georgia, Kentucky, Maryland, Mississippi, New York, North Carolina, Ohio, Pennsylvania, South Carolina, Tennessee, and Virginia. Forty-two percent of the Region’s population is rural, compared with 20 percent of the national population.

Within those states are hundreds of Appalachian counties, each with its own economy and political make-up. Some counties, like Watauga County, include a vibrant college community that interacts and sometimes bumps up against strong local traditions. Some Appalachian counties are battered by the collapse of the coal industry. Many struggle with increasingly deadly meth and opioid drug problems. Most, including Watauga County, struggle with a high poverty rate. (In Watauga, the poverty rate is 31 percent, significantly higher than the national poverty rate of 12.7 percent. (The poverty threshold, as defined by the US government, is an income level of $24,848 for a family of four. This leaves out families who make more than this threshold but struggle to make ends meet.)

So it’s important to recognize that when people say “Appalachia,” they are using one word to define a very large and diverse region, slapping a singular identity onto this heavily stereotyped area, an identity that leaves out too many details.