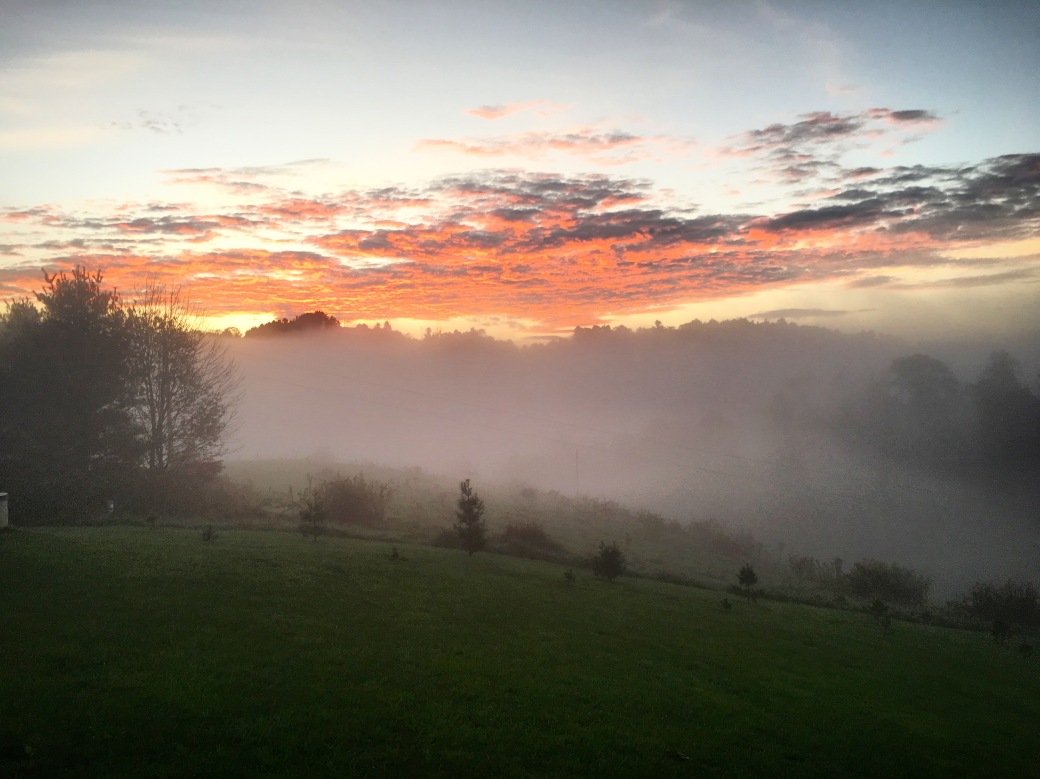 I grew up in and around one of the most stereotyped cities in America – Chicago, known today as the “murder capital” of America (a falsehood).

Then a few years ago, I moved to Appalachia, one of the most stereotyped regions in the nation (if not the most stereotyped region in America) and was pleasantly surprised to discover that it’s not entirely filled with opioid addicts and moonshine makers. So when I first heard about JD Vance’s “Hillbilly Elegy,” his memoir of growing up with “Appalachian values,” I was eager to read it. The reviews were spectacular.

From Jeffrey’s Fleishman’s review in the  LA Times:

“Vance’s unapologetic autobiography, “Hillbilly Elegy: A Memoir of a Family and Culture in Crisis,” is a poem to the hills and hollers of his childhood where a blue-collar sentiment often blames government and big business for poverty, addiction, violence and families in disarray.”

From Jennifer Senior’s review in the New York Times:

“Economic insecurity, [Vance is] convinced, accounts for only a small part of his community’s problems; the much larger issue is hillbilly culture itself. Though proud of it in many ways, he’s also convinced that it “increasingly encourages social decay instead of counteracting it.”

From Joshua Rothman’s review in the New Yorker:

“Much of the personal story Vance tells in ‘Hillbilly Elegy’ revolves around his slow and painful divorce from ‘hillbilly culture.’ Hillbillies, he writes, are proud of their ‘loyalty, honor, and toughness’; of their fierce, unpretentious patriotism; of their work ethic, their tight-knit families, and the decisiveness with which they administer ‘hillbilly justice.'”

Then I read the book.